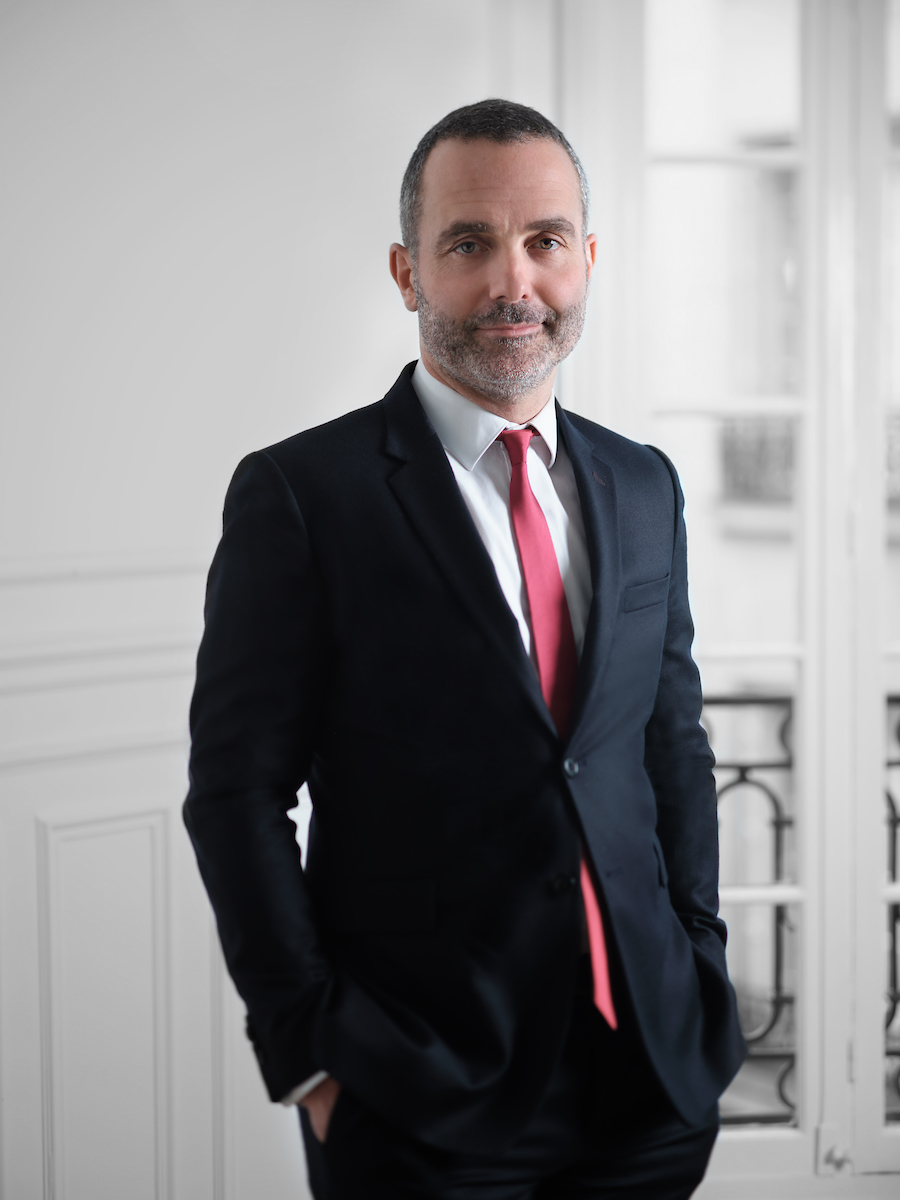 is a graduate of the Paris Institute of Political Studies (Economics & Finance) and holds a master’s degree in business law from Paris X university.

Jérôme is a recognised professional in affinity and international insurance distribution for trade associations, financial institutions and regulated professions. He formerly spent eleven years in the US broking firm Aon, where he was notably Managing Director France (2008 / 2013) and then COO Europe of Aon Professional Services (2010 / 2013), after working as a lawyer from 2004 to 2007 in the insurance department at Paul Hastings.

He has written numerous papers on the development of Insurtech companies, the professional liability of receivers and administrators in bankruptcy (IFPPC bulletin) and collective works on lawyers’ liability and liability insurance law in European Union countries.

In 2016, he was Delegate for Regulated Professions under the President of the Paris Bar Association.